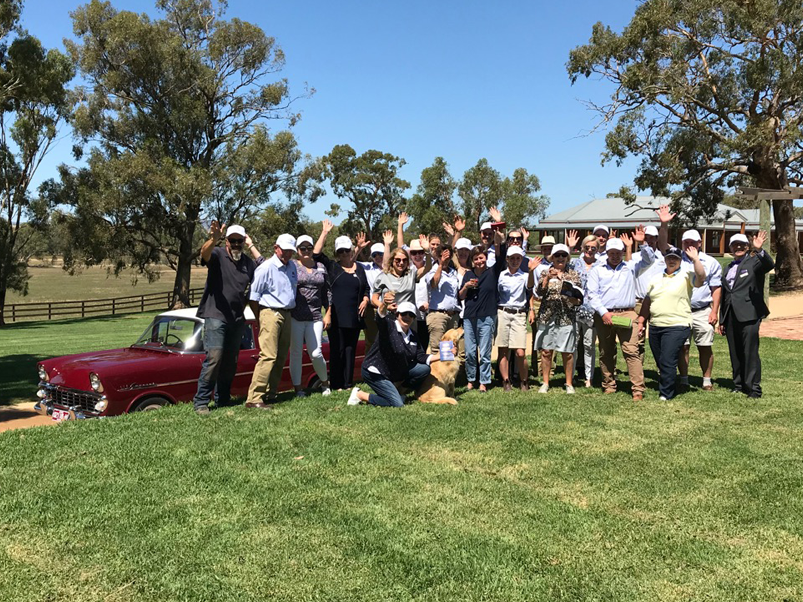 Victorian Wakeful Club members and guests recently travelled to the farm and enjoyed an intimate yearling parade of the draft set go through the ring at Oaklands.

The parade provided an opportunity for the staff team to also present Easter Yearlings (set to shine at the Inglis Australian Easter Sale in Sydney (April 9-10), and refine their horse husbandry skills.  At all times striving to ensure the Yearlings become more relaxed in such environments.

A highlight post-parade was the introduction of an Etched x Frankel colt (one of only a small handful of Frankel’s currently residing in Australia), who made a very special appearance under the attentive guidance of Pauline. 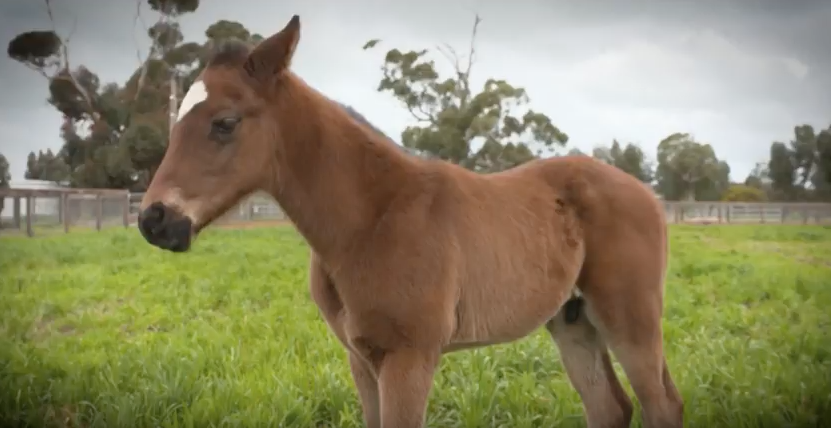 Follow orphan foal Johnny's journey as we watch him grow and develop with the care of the Three Bridges team and his foster mare, Annette. A graduate of the #Mums4Bubs program. Thank you Racing.com for sharing his story.

More to Come from Stakes-Winner Sold by Three Bridges

Snitzel colt Snitzepeg might have surprised when winning a Listed race at Flemington two weeks ago, but proved that was no fluke when repeating the effort to win the Listed MRC Gothic Stakes at Caulfield on Saturday.

A brilliant early season juvenile, who shot to fame when winning the Magic Millions 2YO Classic, Unencumbered will have an interesting runner in the Listed MRC Inglis Debutants Stakes at Caulfield on Saturday.

The Darren Weir-trained Snitzepeg scored a surprise win in the Listed VRC Antler Luggage Stakes over 1400 metres at Flemington on Saturday.

A brilliant early two year-old that won the 2014 Magic Millions 2YO Classic, Unencumbered fired up with his first two year-old trial winner with a fast finishing win at Gosford for well named colt Swoop.